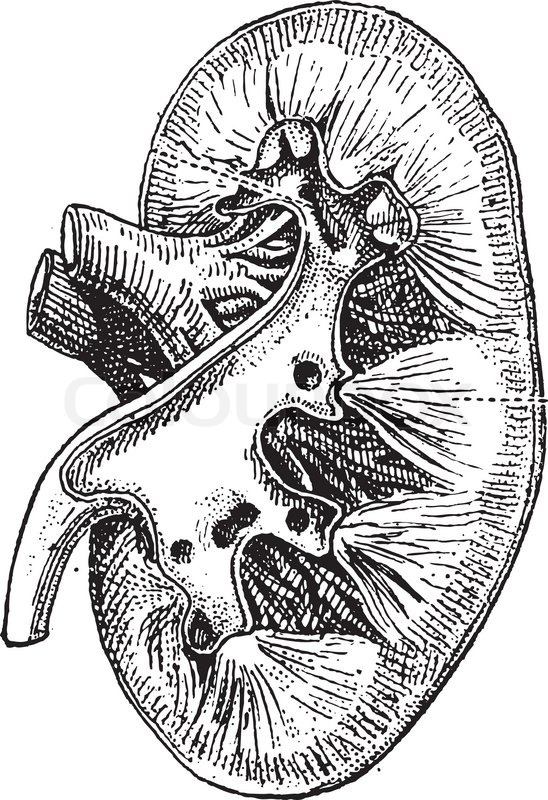 Prior to 1954, if you were diagnosed with an organ disease, death was inevitable, as transplants often failed. However, when the first successful organ transplant was performed, the barrier was broken as the monumental surgery brought a new chance at life. Organ transplants have since served as a catalyst in the progressions of medicine and other fields, allowing the millions who have been saved by these groundbreaking procedures to no longer live in the shadow of despair, but in the light of hope.

"Basic scientists were impressed, and even my doubting colleagues admitted it was a great step forward."

~Joseph E. Murray, 2001, "Surgery of the Soul: Reflections on a Curious Career"